The Road Across the Hills 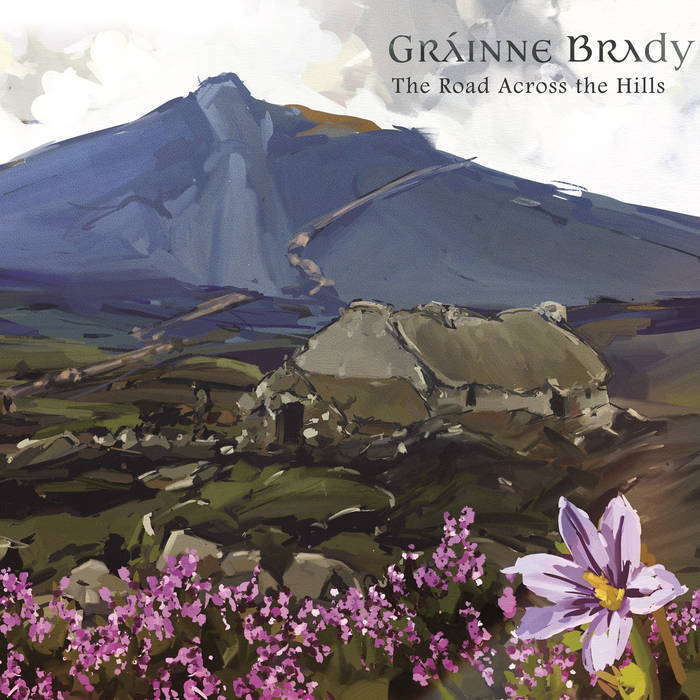 karlnyhus Bit surprised at the extent of the spoken track but I like the narrator's voice, and the words work nicely with the melodies. And the music and the playing is lovely.

badmadjojo I find this such a moving and atmospheric tune....when it ends , I sit and listen to the silence after..
beautiful...deserves to be more widely heard... Favorite track: The Flower of Danaveen.

The music for this album acts as a soundtrack to Patrick MacGill’s novel 'Children of the Dead End '. Written as fiction, it is in fact the authors unofficial autobiography, starting with an account of his childhood in Donegal, Ireland. The story then moves to Scotland where Dermod Flynn, as MacGill calls himself, begins to discover his talents as a writer.
The story speaks for the outcasts in society, the labourers, navvies and waifs. It speaks for the Irish immigrant. It depicts the hardships endured by both the Irish and Scottish lower class. The music delves into this world, whilst highlighting the enduring hope that drove such determination to succeed despite the odds.

I moved to Glasgow in a much more enlightened time and am privileged to be able to make a living doing what I love to do – writing and playing music. The compositions are not only inspired by this tale but are also a reflection of my own musical journey over the last few years.

Each track tells a part of Dermod’s story, from his childhood in rural Donegal, to gruelling labour in Scotland, as a potato picker, or 'tattie howker', and a navvy. The tale features some of the colourful characters he met on his journey, as well as a bittersweet story of love and loss. Entwining the musical tale are words from the man himself, which works as an extra layer to the soundtrack, reflecting upon the tale.

I'm going back to Glenties when the harvest fields are brown,
And the Autumn sunset lingers on my little Irish town,
When the gossamer is shining where the moorland blossoms blow
I'll take the road across the hills I tramped so long ago –
'T is far I am beyond the seas, but yearning voices call,
“Will you not come back to Glenties, and your wave-washed Donegal?”

First and foremost, I would like to thank my parents Hilda and Gerry for their unwavering support through the years with my musical endeavours. I couldn’t have done this without them!

Massive thanks to Mike, Andrew, Innes and Steve for their creativity.

A million thanks also to all my family and friends for their support, and everyone that contributed towards this campaign on Indiegogo.

Gráinne Brady is a Glasgow based fiddle player and composer, originally from Co. Cavan, Ireland.

Bandcamp Daily  your guide to the world of Bandcamp